The term Costa Smeralda (Monti di Mola in Gallurese) was given in the 1960s. It was 1962 when the prince of Arab origin Karim Aga Khan IV, conquered by the beauty of the northeastern coast of Sardinia, bought the land of the municipalities of Olbia and Arzachena. Since then, thanks to his entrepreneurial skills, he developed the tourist structure of the Costa Smeralda, giving life to the exclusive paradise of Porto Cervo, to indicate a coastal stretch of Gallura in north / eastern Sardinia, included in the municipal area of Arzachena.

The locality in its territory is made up of beaches with white sand, emerald sea, deep inlets, limpid and crystalline seabeds, granite rocks with pink reflections worked by the millenary hand of nature, wonderful views where the yellow of the broom stands out and enveloping scents of juniper and myrtle. The Costa Smeralda owes its fame to this unique landscape heritage in the world.

The heart of the Costa Smeralda is Porto Cervo, a renowned holiday resort whose name derives from its shape that resembles the head of a deer as it is built around a natural harbor, overlooked by numerous and luxurious villas. Porto Cervo, is characterized by a particular style of architecture, this small tourist center is crossed by a maze of alleys, arcades and stairways that with its numerous windows arrive in the central Piazzetta connected through a wooden bridge to the Old Port and famous for the presence of numerous boutiques and designer shops. Porto Cervo overlooks the suggestive bay crowded in high season by luxurious boats and sailboats. For fans, the Pevero Golf Club, designed in 1967. is a magical place; with its natural ponds between the rocks and a fragrant undergrowth of juniper, myrtle and strawberry tree, the course has always been harmonized with the nature that surrounds it and each hole is different from the other. And again for sea lovers the YCCS, famous all over the world by the Yacht Club Costa Smeralda, founded on May 12, 1967 by S.A. the Aga Khan, together with other friends such as Andrè Ardoin, Giuseppe Kerry Mentasti and Luigi Vietti, intended to bring together members who love the sea and water sports and to promote marine activities. Today the YCCS is linked by reciprocal agreements with the Yacht Club of Monaco and the New York Yacht Club. To these elements are added the history and culture of a region with ancient traditions and an effervescent nightlife that takes place in the clubs. trendy, small restaurants, bars and shops in the enchanting Porto Cervo, the pearl of the Costa Smeralda. Cheerful, colorful and worldly, this sophisticated resort is a real Eden, chosen and frequented every summer by personalities from the aristocracy and the international jet-set, who arrive on their very white yachts.

The entire coast is surrounded by fascinating places, such as Romazzino, La Pitriza, Cala del Faro, Pantoggia and many others, all to be discovered; proceeding southwards from Porto Cervo, there are enchanting beaches that lead from Golfo del Pevero to Cala di Volpe passing through Capriccioli, in front of which there are the islands of Mortorio and Soffi, included in the Maddalena National Park. Another very popular resort is Porto Rotondo: overlooking the wide Gulf of Cugnana, it is populated by villas and squares with all kinds of shops, set in magnificent nature.

The Prince thought of everything to make the Costa Smeralda accessible to the greatest number of people. In 1963 he founded the airline Alisarda (which later became Meridiana) and in 1969 he built the Olbia-Costa Smeralda international airport.

The locality still driving the entire island in the tourism sector. 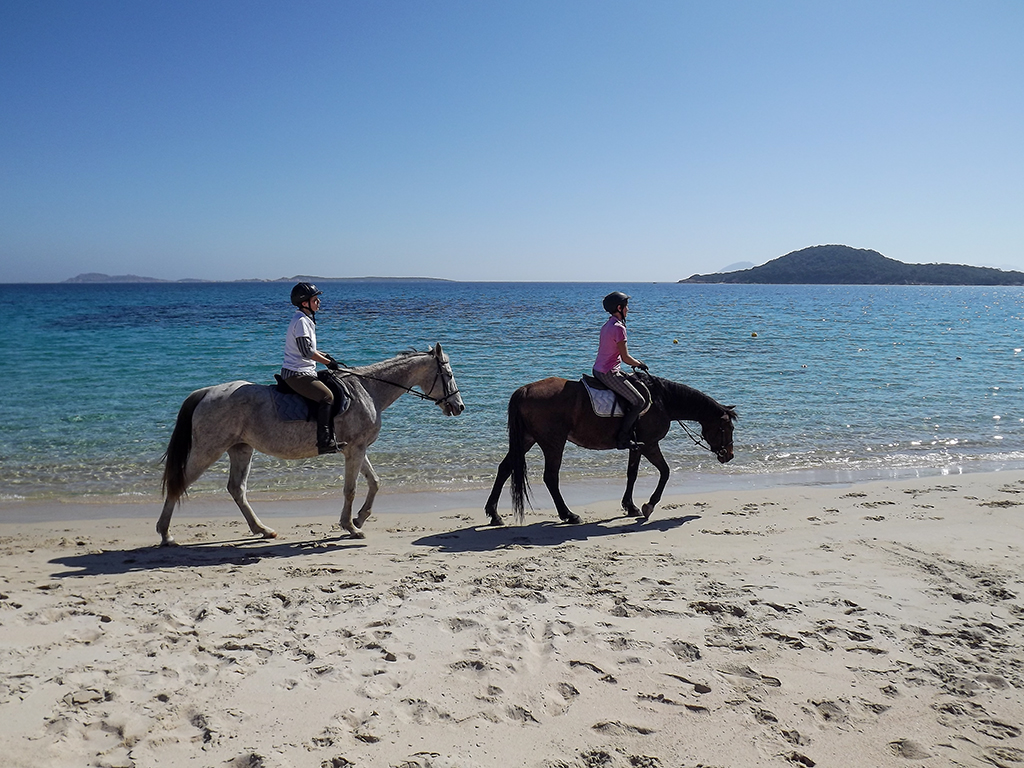 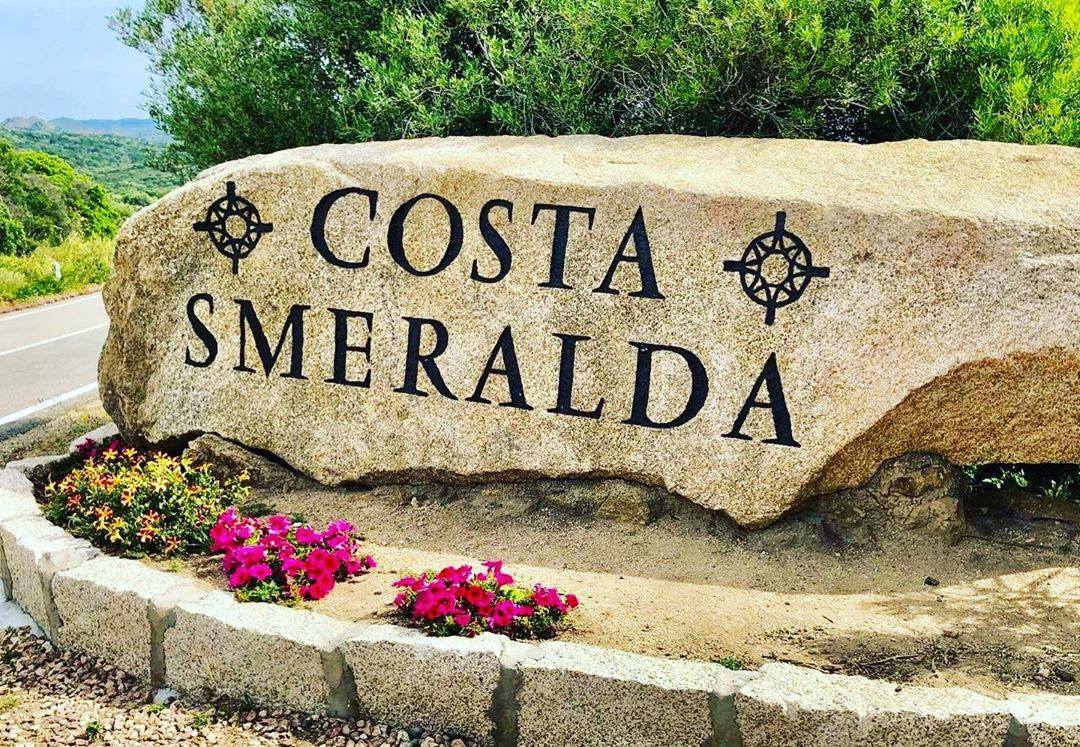 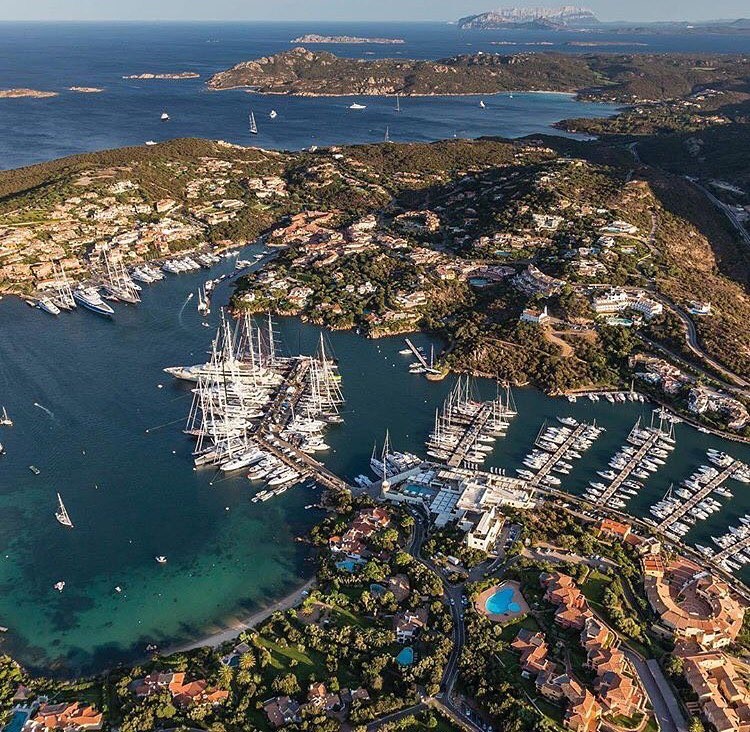 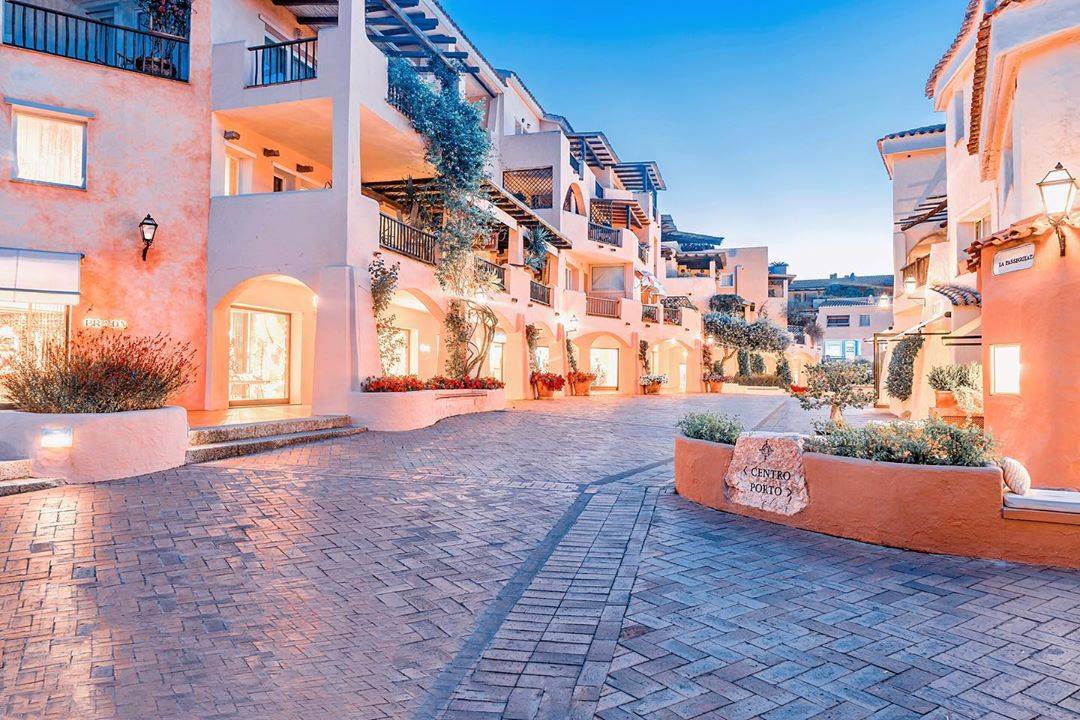 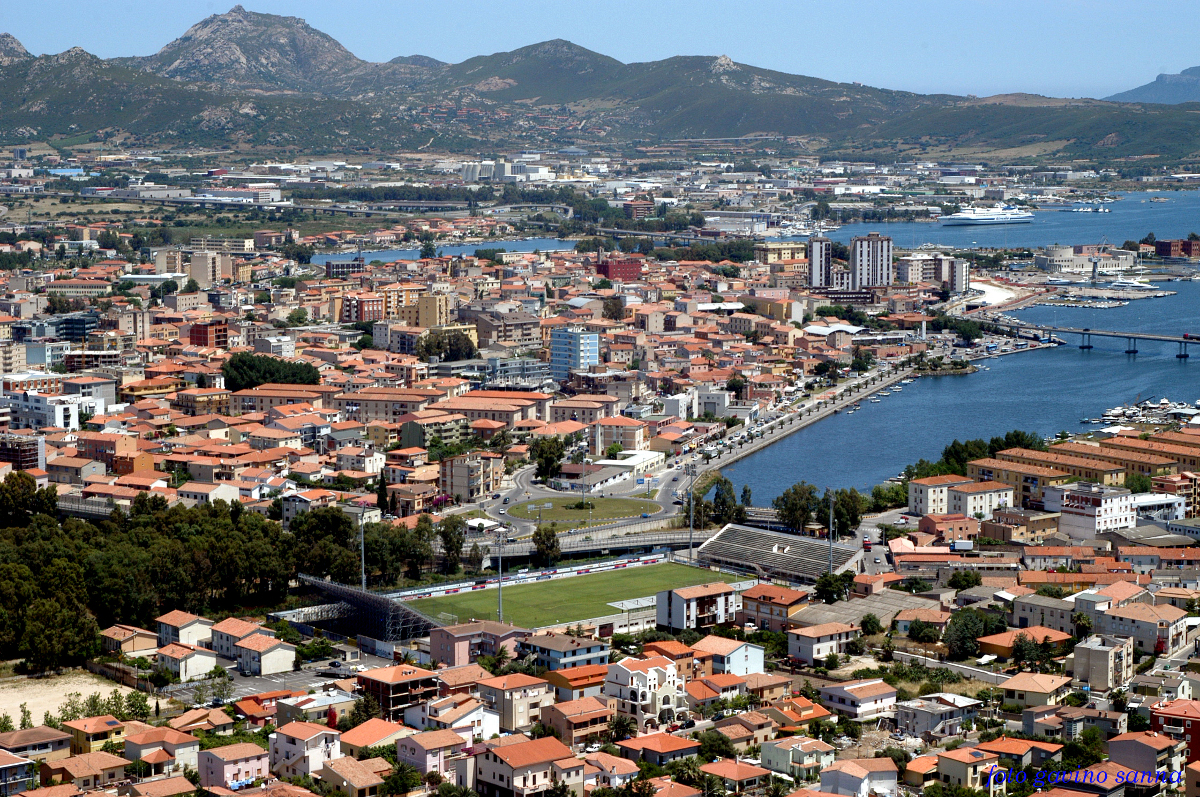